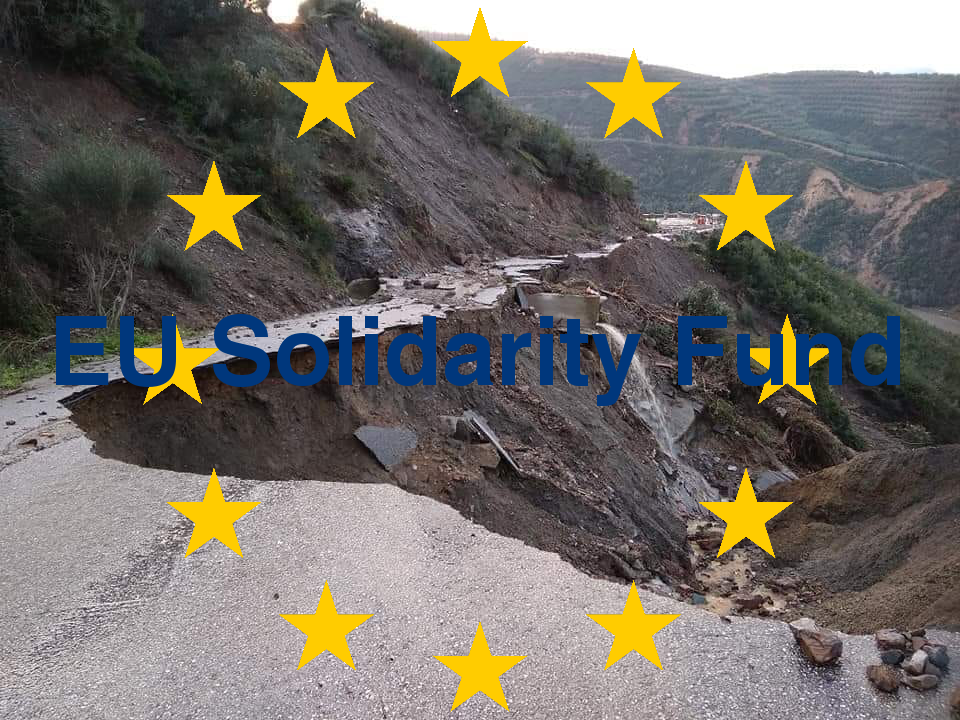 After the storms: how can Europe help us

After the storms: can the EU Solidarity Fund (EUSF) be of any help to restore Crete’s infrastructure? Here is some information on the Fund itself, the procedures to be followed and the latest news:

The EU Solidarity Fund (EUSF) can be activated if the damage exceeds a certain threshold (1.5% of regional GDP, i.e. €130 million in the case of Crete). It is for the Greek national (and regional) authorities to assess the damage and present an application for Solidarity Fund assistance to the Commission. If those conditions are met and the European Parliament and the Member States agree, EUSF aid can be paid. The amount would represent a certain share of the actual damage. It could be used for emergency operations to assist the population and to repair essential infrastructure (such as roads).  The effective use of the EU aid would be decided by the Greek authorities at and regional level.  the EUSF takes a number of months not least because assessing the damage and preparing the application usually takes some 10-12 weeks and because the Member States and European Parliament have to approve the aid amount. However,  the aid can also be used retroactively to re-finance expenditure made in the immediate aftermath of the disaster. Another possibility is for the Greek authorities to discuss with the European Commission if money from the Structural Funds could be used for reconstruction purposes.

In the past weeks, the European Commission held talks with the Greek national authorities who confirmed that the assessment of the damage is currently ongoing in cooperation with the regional authorities in Crete. If the assessment confirms that the damage exceeds the €130 million threshold, they intend submitting an application to the Solidarity Fund within the 12 week deadline. 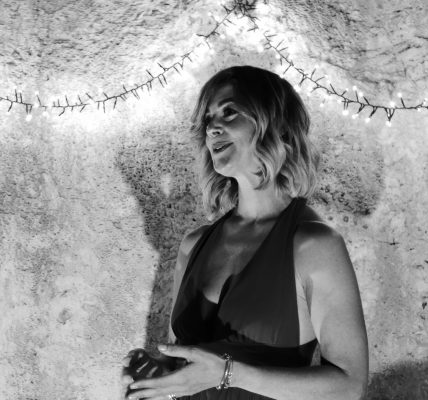 Songs under the stars 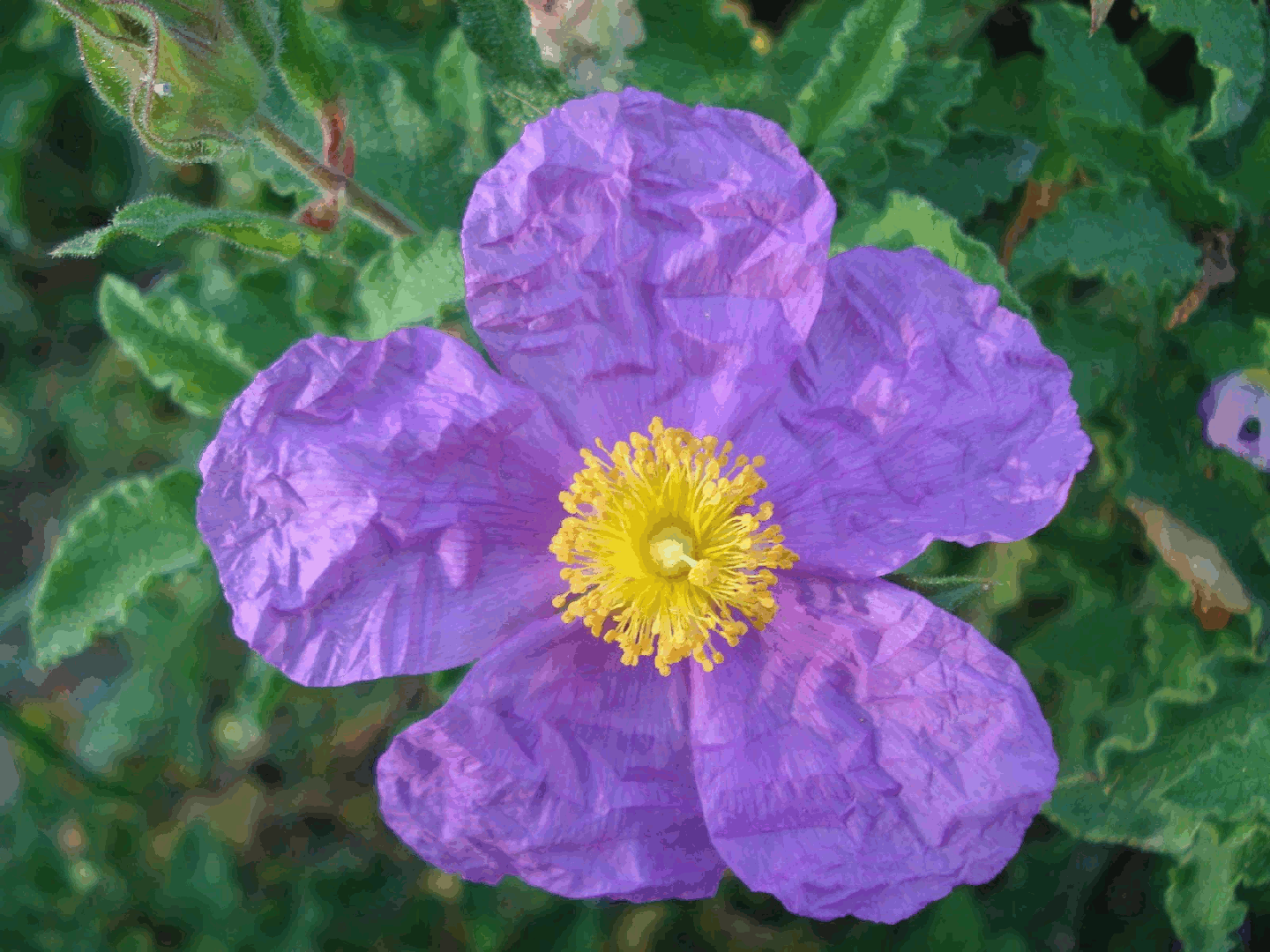 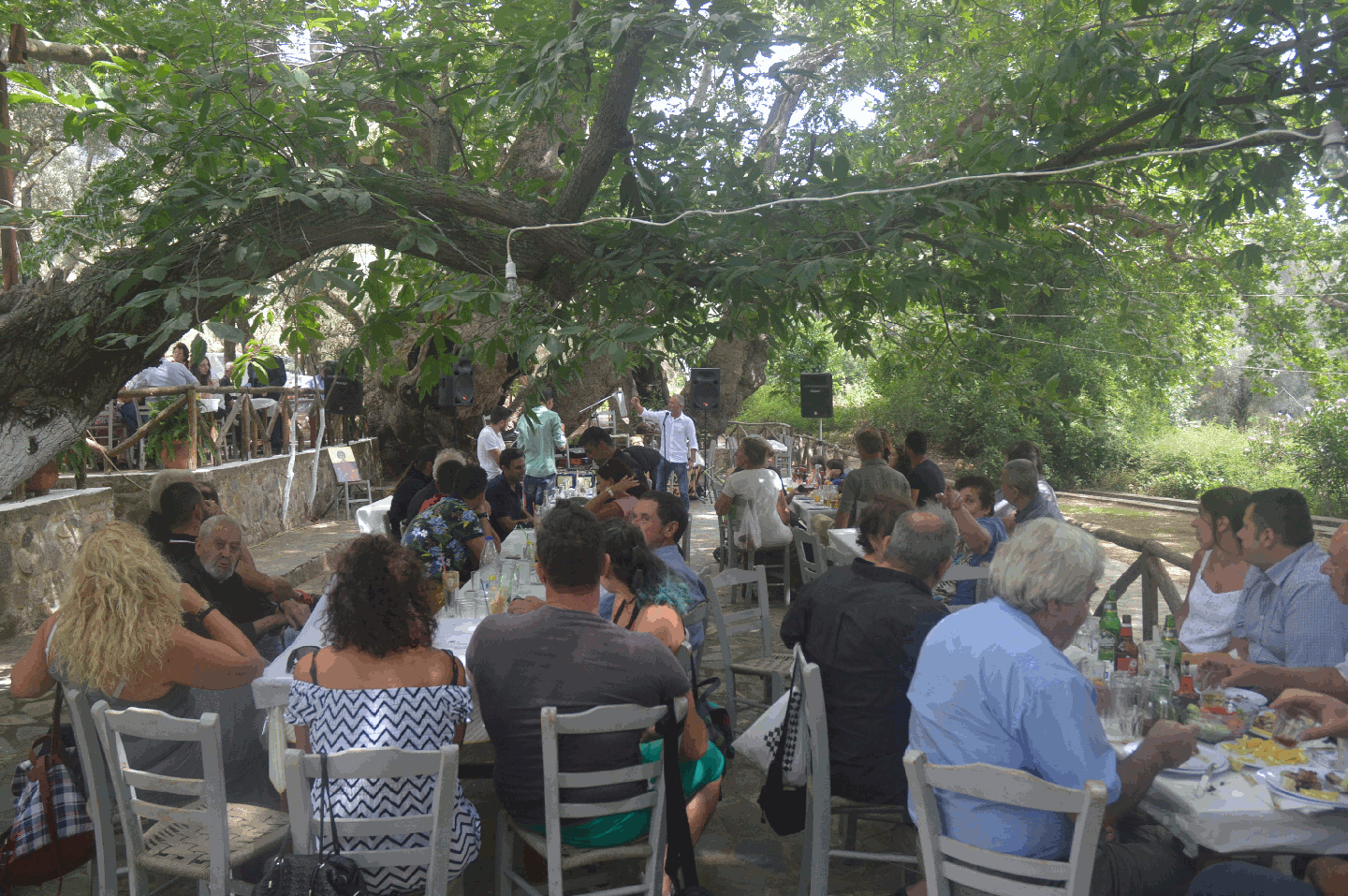