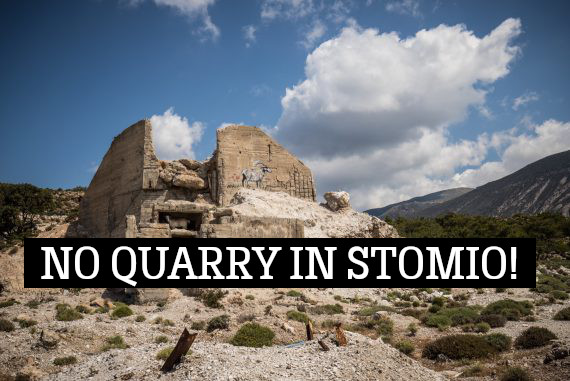 Local citizens against the establishment of a quarry in Stomio

Residents and organizations in the area are setting up a committee to fight against the creation of quarries at Stomio Inachori in Kissamos. In this direction, they met yesterday afternoon in order to co-decide on their next steps.

At the same time, a detailed discussion was held on the gypsum deposits in the area, the development that the residents want, the moves that must be followed in order to allow the reopening of the gypsum quarry in Stomio.
Initially, the president of the “Association of Cultural Institutions of Kissamos Province” Mr. Stelios Kounelakis spoke about the need for “joining forces to create an environmental movement. That is not enough, we need the participation of the people because the development of our place is at stake “.

He also noted that the committee that will be set up will proceed to shield the arguments – social and legal – against gypsum mining and proposed as a first step the collection of signatures and the operation of the site according to the standards of the “Lafonisi SOS” movement that had fought for 10 years against the efforts to degrade Lafonisi.

Then the floor was given for 12 years by the mayor of Inachori Mr. Costas Koukourakis who made a historical review. He noted that “the history of gypsum began in the 60’s. A company was set up with the participation of the National Bank and the Bodosakis Foundation, which set up a factory and mined and traded gypsum. This mining after 7 years was deemed unprofitable. Then they left, several people came in and in 1999, when we, as a municipal authority, took over, we received an uncontrollable situation with a factory operating without any benefit for the society and the public interest. We worked hard and in a very short time we forced the services to get back the licenses they had given “. Extensive report was made by Mr.Koukourakis on the environmental degradation of Stomio due to pollution both on land and at sea, while he stressed the need “for people to be informed about all issues.”
The former mayor noted that the appeal of the Municipality of Kissamos against the decision of the Decentralized Administration to grant licenses for 3 research projects “was thrown in the trash by the Ministry” as there was no militant support. It is necessary for the people to be informed, to take matters into their own hands because there are also “parrots” who call the world “hares and storks”. “If this happens, you can be sure that we will win,” said Mr. Koukourakis.

In the context of the presentation, questions were asked regarding the mining activity of gypsum and its transport. As answered, the mining activity will most likely be done with explosives and not machines as the latter cost more, while it is estimated that if the mining works proceed, 1100 to 1500 tons of gypsum will be removed daily and will be transported by trucks from the existing road network in Kastelli. Kissamos.

Mr. Koukourakis referred to the practice of the former municipality of Inachori to proceed immediately to SHOAP (Spatial planning and land use for hotels, residential areas, agricultural crops) and Special Environmental Study for Lafonisi and the difficulties encountered in this effort. “Our plans for Lafonisi foresaw investments, they foresaw tourism and agriculture, they did not foresee the plans that existed since the 80’s for a hotel unit of 2,500 beds around the protected area that would essentially” close “Lafonisi and would he turned it into a hotel beach, “he said characteristically.
He also paid special attention to the contribution of the press and especially of “X.N.” on the issue of informing the citizens with real facts about what is really happening in the area.

The present at the gathering, declaring their support, was given by the municipality. Councilor of Kissamos Mr. G. Fragioudakis, the former public. 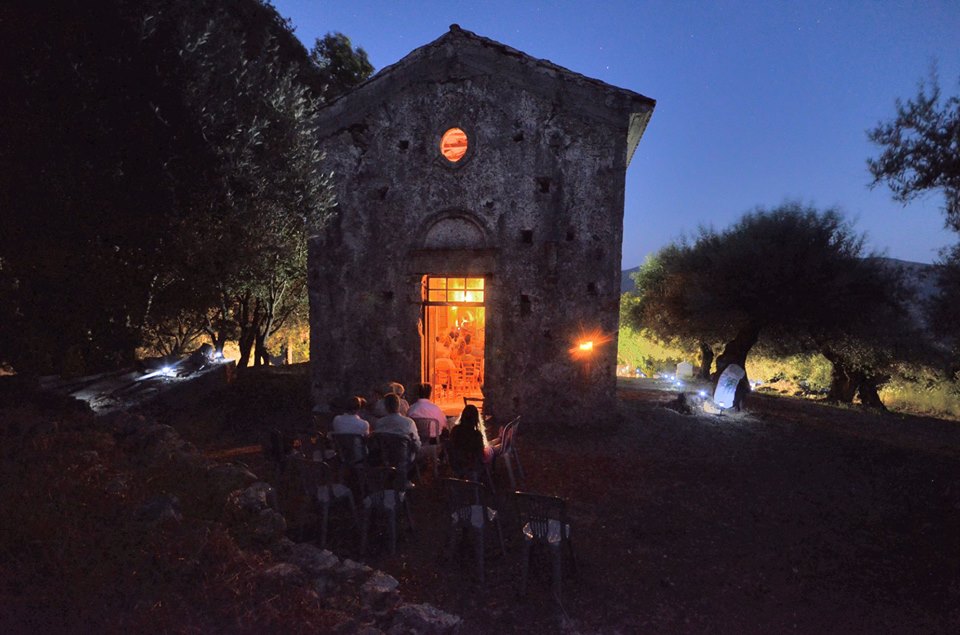 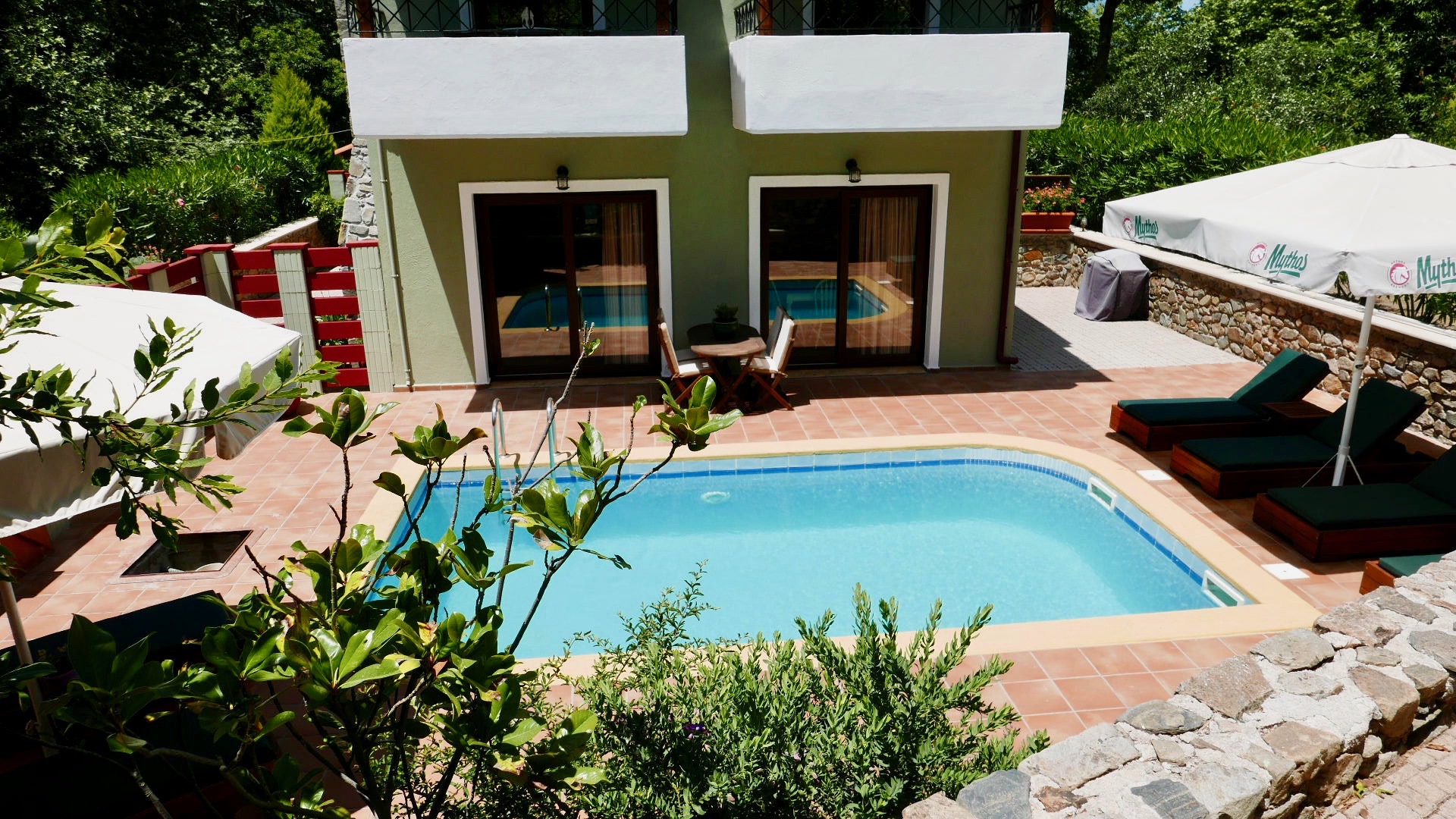 Relax and swim in Archontika Villas 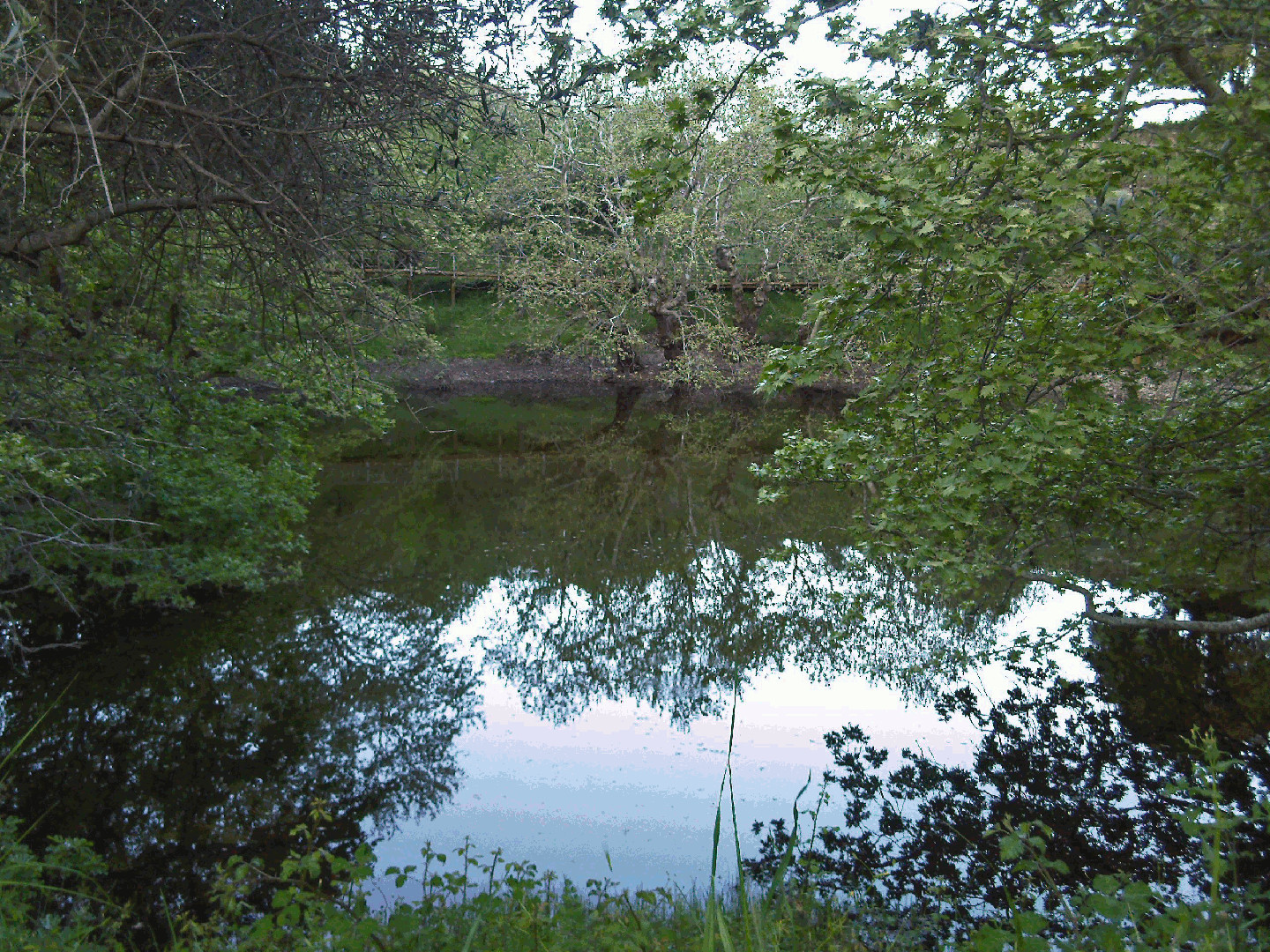