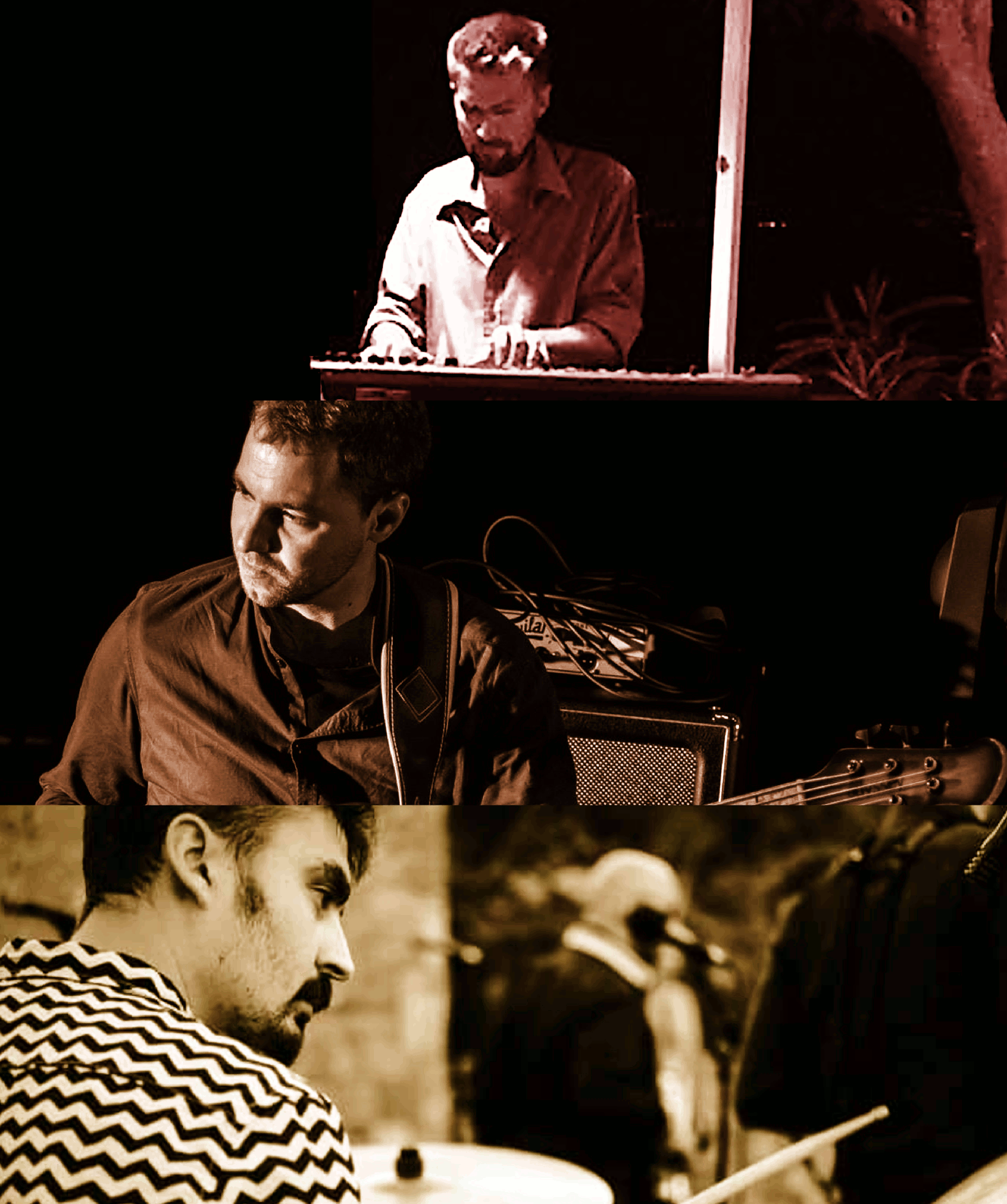 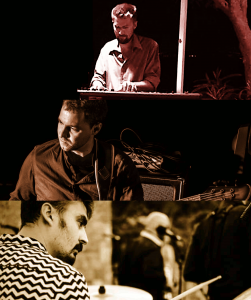 Vasily Sukho is born and raised in Larisa, Greece. He has attended Athens Conservatoire (Odeio Athinon) jazz program, and he had the opportunity to play and meet exclusive musicians of the Greek Jazz scene. Also, he is a student of the Technical University of Crete.

Lefteris Papadakis is born and raised in Chania – Greece in 1986, Eleftherios Papadakis took his first musicals steps at a very young age with keyboards. At the age of seventeen he started playing the bass and one year later he moved to Athens where he started his music studies in the Jazz department of Philippos Nakas Conservatory in Athens (GR), followed by the Conservatoire de Lausanne HEMU (CH), and subsequently Berklee College of Music (U.S.A.). He ended up finishing his studies in Valencia (ES), by pursuing his Master’s Degree from Berklee College of Music (Valencia Campus). Eleftherios is a versatile musician who has played in many different music festivals and concerts worldwide. During the last years, Eleftherios has performed in various settings in Greece, Switzerland, Italy, Spain, and the US, including festivals such as Montreux Jazz Festival, Umbria Jazz Festival, Cully Jazz Festival and stages such as the Berkeley Performance Center and the Agganis Arena. His musical influences derive from the Middle East and Western music.